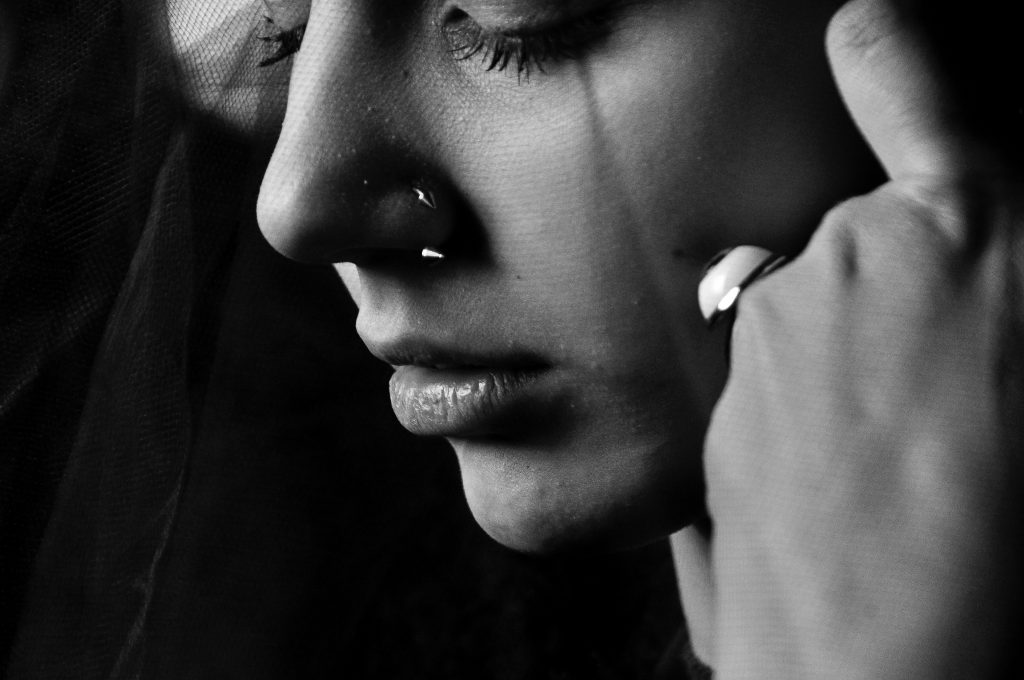 CRPS TYPE 2: what are the right treatments

Reflex sympathetic dystrophy (RSD), also known as complex regional pain syndrome (CRPS), is a chronic pain syndrome that can affect any part of the body without distinction. It typically occurs in the limbs, hands, feet, arms, legs, shoulders or knees.

The CRPS 1 type can be caused by a harmful event, such as a shattering of the soft tissues, but shows no perceptible nerve injury, only pain and other signs that arise after a physical injury or other trauma. Typically there may be damage to the tiny nerve fibres responsible for transmitting information about the sensation of pain.

Crps Type 2, on the other hand, is characterized by the presence of a defined nerve injury and known or identifiable evidence of nerve injury, for example, a trapped or severed nerve, a spinal cord injury or a stroke that triggers the condition.

Both types show continuous pain, allodynia or hyperalgesia which is usually disproportionate to the triggering event. The traits characterizing the affected limb are swelling, light discolored color, excessive sweating in the affected part, redness.

It is a strange pain because its severity is not in tune with the often secondary and transitory nature of the inciting event. There is a dysfunction of cortical, sensory, motor and autonomous components of the nervous system together with peripheral inflammatory changes (neurogenic inflammation, tissue ischemia) may be the pathophysiological basis for CRPS. Psychological and social problems such as anxiety, depression, depression, avoid fear.

(of painful movements) and loss of job can develop. Both the affected body part and the patient as a whole can become “dysfunctional” in CRPS.

The management of CRPS is based on the biopsychosocial model of pain and should involve a multidisciplinary team. Keystones include the provision of effective analgesia, allowing you to mobilize the affected region (physical therapy) and return to normal. as soon as possible, the principle of “use it or lose it”. Psychological, social and psychological rehabilitation should also be considered.

The diagnosis of CRPS remains largely clinical and is based on the taxonomy of the International Association for the Study of Pain (IASP). CRPS type I (sympathetic dystrophy reflex) is diagnosed where there is no evidence of precipitating nerve injury, in contrast to CRPS Type 2 (causalgia) where there is a nerve injury. In addition, pain can be classified as sympathetically maintained (SMP) or sympathetically independent (SIP), depending on clinical features or response to nice block.

The IASP diagnostic criteria for CRPS have been criticized for lack of specificity and not including motor signs and symptoms that are present in most cases. Revised criteria were proposed, based on the presence of signals and symptoms in each of the four categories (sensory, vasomotor, sudomotor and motor/ trophic) with improved specificity in diagnosis, it is called the Budapest Criteria.

In CRPS Type 2, the triggering event is usually a lesion to the nerves or tissues or a period of immobilization. In most cases, the severity perceived as a painful sensation is disproportionate to the severity of the inciting event. The syndrome can also be triggered by strokes, spinal cord injuries, visceral disorders such as myocardial infarction and cholecystitis, bruises and contusions and venepuncture. Abnormalities in sensory tests. There is a higher incidence of motor and mechanical allodynia in patients with diffuse sensory impairment.

Many patients with type 2 CRPS develop “symptoms similar to neglect” (similar to those of CRPS I) in the affected limb. They include the feeling that their arm or leg no longer belongs to them which may be explained as a cognitive neglect or in some cases they think it is difficult to move it. It is significant that many patients have areas of myofascial dysfunction (MD) with trigger points within the proximal musculature of the affected limb, particularly the arm or shoulder. The incidence of MD is greater in patients with motor neglect or long-standing symptoms.

It is also important to consider the psychological factors resulting from CRPS Type 2, such as depression, anxiety and stress disorder, common in 80% of patients but also the onset of social and occupational problems such as incidence in family life and loss of work.

It is not easy to clearly define the epidemiology and natural history of Crps Type 2, which is usually characterized by vasodilation and sensation of heat in the acute phase in the affected region, suggesting a decrease in sympathetic drive. In the chronic phase of CRPS, the variation of skin color sees a blue paleness and dystrophic changes that suggest a state of sympathetic hyperactivity. This may be due to “supersensitivity denervation” to catecholamines, linked to increased expression of adrenoceptors in blood vessels and nerves.

Probably the basis of this type 2 CRPS symptomatology is neurotonic inflammation with the peptidergic neurotransmitter. Just as tissue ischaemia can play a role in the inflammatory processes of CRPS Type 2.

Some authorities have highlighted how CRPS is a somatoform and conversion disorder. More commonly, the prevention of type 2 CRPS is based on protection against trauma and unnecessary surgery within a short period of time. Programs are also available to increase physicians’ knowledge of the subject in order to facilitate early diagnosis and treatment of CRPS Type 2.

The supply of CRPS Type 2 analgesia is based on the “rational polypharmacy” system, which combines analgesics, antineuropathic agents and anti-inflammatory drugs. Opioids may be beneficial, but their use should be limited to avoid dependence and induced by opioid hyperalgesia.

A meta-analysis of five RCTs with quality weighting concluded that calcitonin salmon was useful in the treatment of CRPS. However, two of the placebo-controlled studies have had contradictory results. 67 RCTs have also been shown to have a benefit with bisphosphonates, corticosteroids, and antioxidants.

In fact, the process of demineralization and bone pain in CRPS Type 2 is a poorly understood mechanism, although it was thought that activated osteoclasts have a role in the transduction of pain. An acidic environment produced by activated osteoclasts through the ionic acid detection channels (ASICs), and together with other potential mechanisms (capsaicin receptors, GRP and nerve growth factor) can help improve nociceptive transmission from the richly innervated periosteum. Intuitively, it appears that bisphosphonates inhibiting osteoclast activity may improve pain transduction. There appears to be an early stage subgroup of type 2 CRPS patients sensitive to bisphosphonates, which feeds the thesis of the good efficacy of bisphosphonates and consequently of neridronate in the treatment of CRPS Type 2.

Biphosphonates are used with good efficacy in a myriad of bone and metastatic conditions.  Evidence for the administration of these drugs is increasing. In a double blind placebo-controlled study, the second-generation pamidronate of single-dose bisphosphonates (60 mg) was shown to provide significant pain relief and function improvement 3 months after infusion. Similarly, Manicourt et al. in a randomised trial with oral alendronate (40 mg daily for 8 weeks) vs. placebo also showed improvement in pain and mobility. A recent randomised intravenous neridronate study (100 mg administered 4 times over a 10-day period) showed long-term benefit (up to 1 year) in early-stage CRPS-I patients. 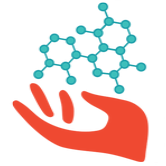 To our dearest international patients:

During these difficult times, we are unfortunately unable to welcome patients due to many factors, such as flight cancellations and citizens' movements limitations. However, don't hesitate in contacting us via our Contact Form to get in touch with a Patient Care Coordinator, who will guide you through the first steps of your treatment's organization. This way, when the situation settles down, we will already be ready to welcome you. Stay safe, stay strong, stay home!

You have Successfully Subscribed!