Before Dr. Adami and his team were able to patent Neridronate as the official treatment for CRPS, the Bisphosphonate required different tests and trials on patients for the Italian Healthcare to recognize it as effective.

One of the studies was called the Randomized Double-blind and it consisted of 82 patients with CRPS type I at either hand or foot that were randomly assigned to i.v. infusion of 100mg of Neridronate given four times over 10 days or placebo.
Only patients with involvement of the hands or feet were included. Additional inclusion criteria were age of at least 18 years, disease duration no longer than 4 months, spontaneous pain intensity in the affected limb of at least 50mm on a visual analogue scale (VAS) ranging from 0 (no pain) to 100mm (maximal pain).

A centrally computer-generated table of random numbers was used for the treatment assignment. Patients were treated with either Neridronate 100 mg/8 ml i.v. ampoules or placebo with an identical appearance in a 1:1 ratio.
Neither patients nor investigators knew whether assignment would be to the placebo or Neridronate group. The treatment was administered every third day four times, starting from day 1 (first infusion) and ending on day 10 (fourth infusion). After 40 days from the first infusion, the last blind assessment of clinical results was immediately sent to the coordinating centre. The results were reviewed and locked and eventually the codes were unblinded. The patients who had been receiving Neridonate exited the study, while 10 days after the last assessment, those who had been on placebo were given Neridronate as well, following the previous formula of 4 infusions as the Neridronate group did at the beginning.

That is when the surprising results appeared. At study entry (day 1) the Neridronate-treated group and the placebo-treated group had similar VAS score [71.6 (11.8) and 70.4 (8.3), respectively; P = 0.59]. Within the first 20 days of follow-up the pain score decreased in both groups, but a significant treatment-by-visit interaction (P<0.0001) was observed, with the difference becoming significant at day 20 (P = 0.043).
During the following 20 days no further improvements were observed in the placebo group, while VAS values continued to decrease linearly in the Neridronate group.

Over the 40 days since the administration of the Neridronate, the placebo group did not show any sign of improvement while the Neridronate group and their level of pain kept decreasing, to the point 73.2% of the patients reached an almost complete disappearance of the pain, with the Neridronate’s effect still working strongly on the affected area.

A year later none of the patients was referring symptoms linked to CRPS-I.

These results were crucial in the long study of Neridronate, helping the team of doctors understand that this therapy was the right one for the treatment of CRPS. Although this is still useful for conditions like Osteogenesis Imperfecta or Piaget Disease of Bones, Italy regularly treats CRPS with Neridronate infusions since 2013.

Thanks to the studies, doctors could patent Neridronate (Nerixia) and AIFA (Italian Medicines Agency) recognized it as an official treatment and medication for Rheumatological illnesses.
That is how the official protocol was formed: 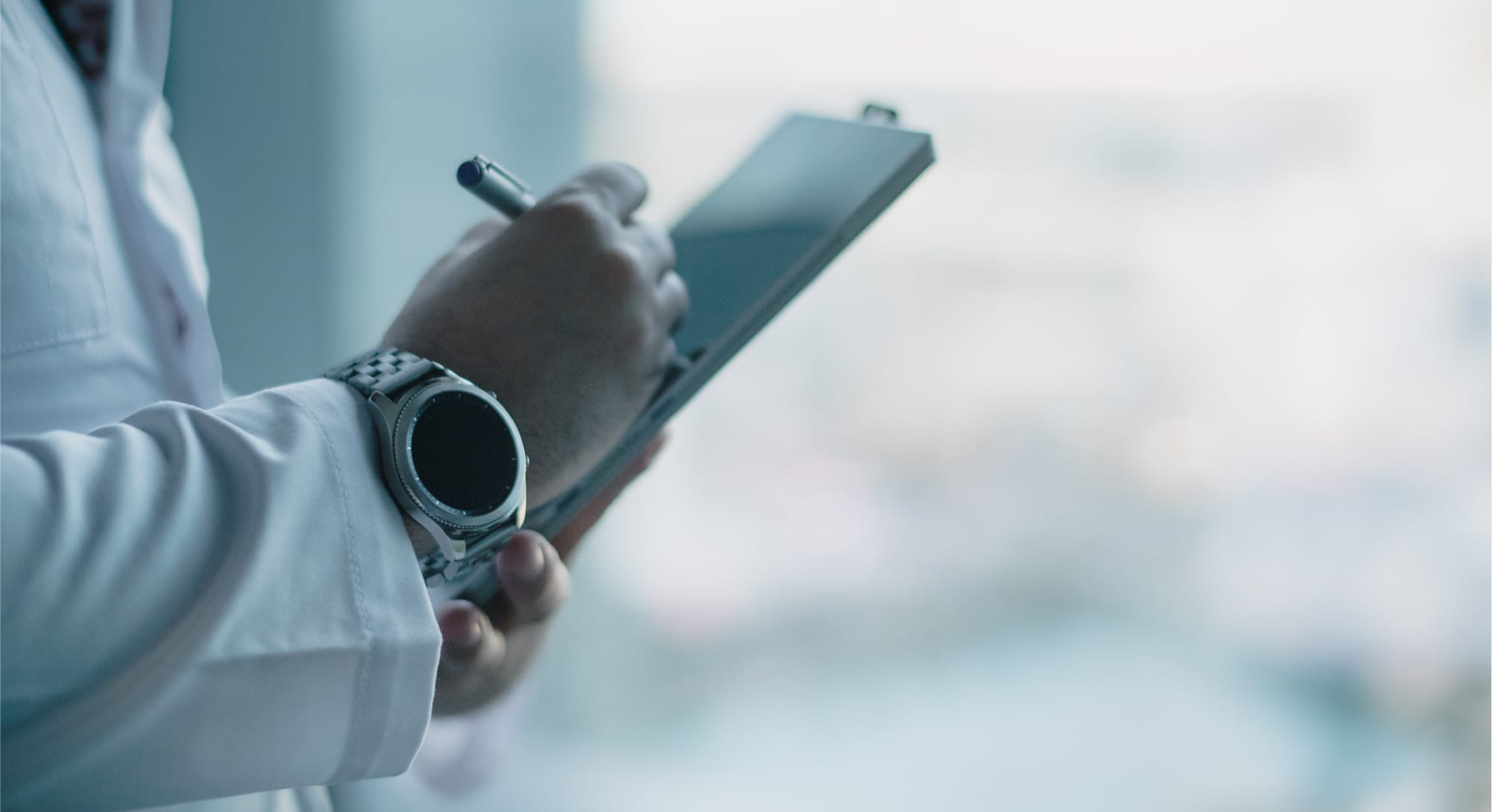